Hit enter to search or ESC to close
Verdicts 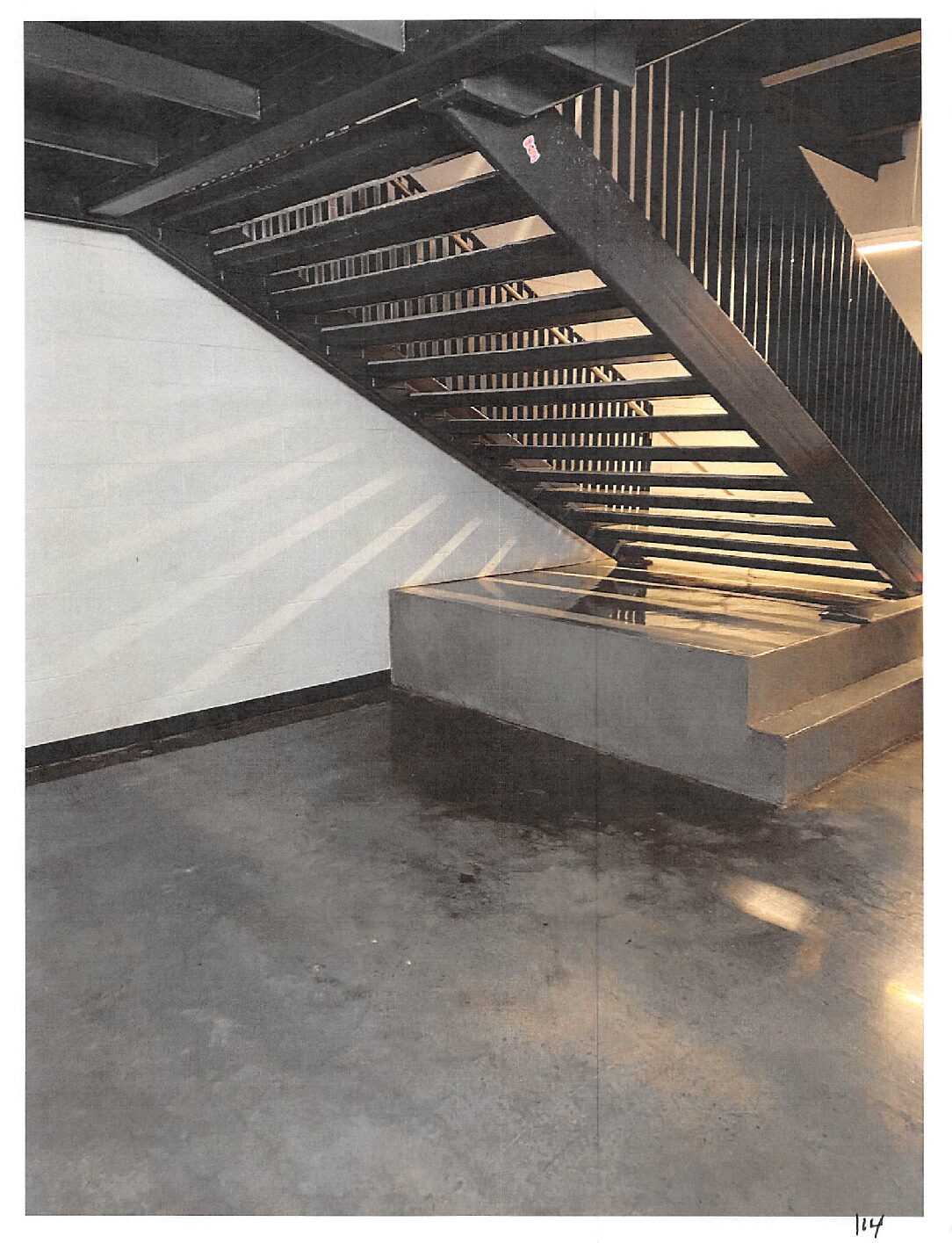 A woman who was raped in a stairwell in her Missouri high school obtained a $817,000 verdict. Brown & Curry represented the young woman during the years-long litigation. The y argued that the School District’s failure to protect her from a known threat of sexual harassment resulted in her rape and the denial of her use and enjoyment of the high school.

“She’d been waiting almost six years for a day in court, and she was ecstatic with the outcome,” said Curry, whose law firm is based in Kansas City. “She cried when the judge read the verdict out loud in court. She felt validated by the jury’s findings.” – The Joplin Globe, Dec. 17, 2021.

You can read more about the verdict here.